The partisan was a specific form of long-bladed spear that evolved into a weapon of office for captains – and other officers – of foot regiments over the course of the sixteenth century. As my long-term goal is exactly that impression, it’s a piece of kit I was eager to research and commission.

Assorted accounts from academic texts on pike & shot era warfare along with additional resources from the living history and reenacting sources made me aware of the use and symbology of the partisan as a de facto symbol of the foot captain.

The consistent element here is its long blade – sometimes very long. Heads on extant examples range from 18in to around 30in! I designed my piece to be at that larger size. The wings at the base of the head are theorized to be a retained element from the boar spears the partisan evolved from. This may be so, but there are some items in museum collections with no wings, and some examples in art with very small ones.

It’s an interesting and distinctive weapon, and one that would fit well with the impression I’m aiming for at occasional 16th-17th century living history events.

My research began with looking for surviving extant examples and representations of the weapon in contemporary art. As I accumulated references, I began to add them to a project file that also took public shape as a partisans-specific Pinterest board.

I worked with a metalworker in the area with experience in weaponsmithing for reenactors, Wayne Brown of Burnisher Metal Works (known in the SCA as Sir Cai Dubhghlas). Communication was open, and the price was fair. I’d recommend him to others. 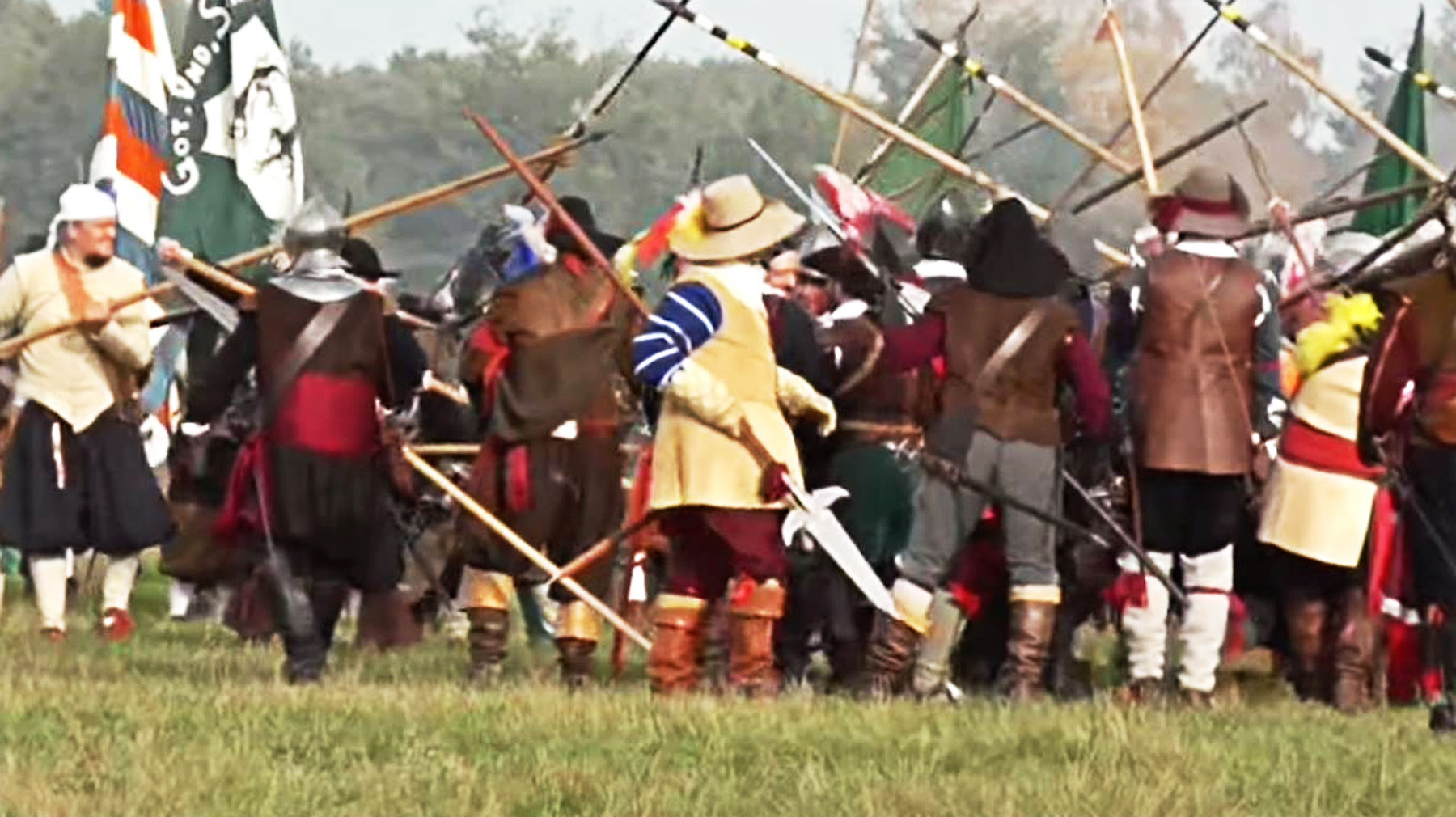 From the 2015 Siege of Groele. While the event – and the reenactors’ kits – are 40-50 years later than mine, the weapon styles and motifs remained largely unchanged in this era. 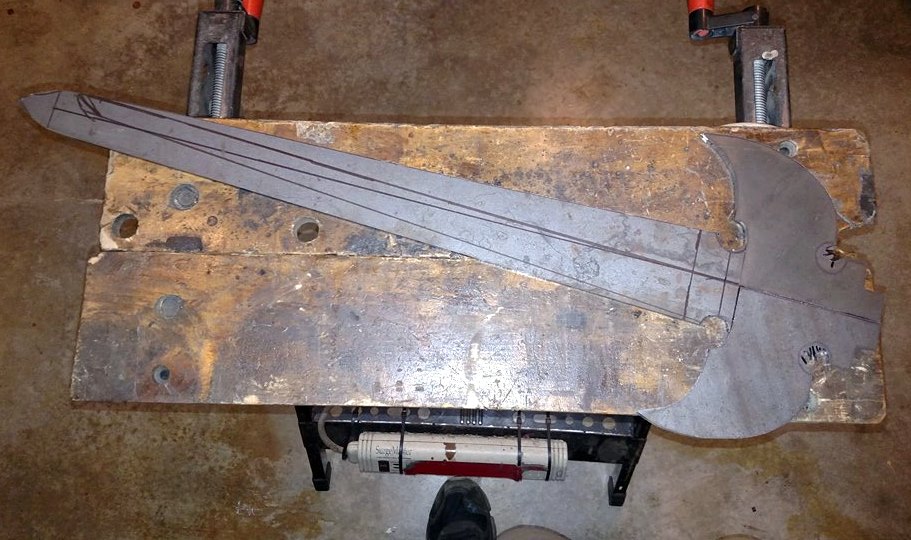 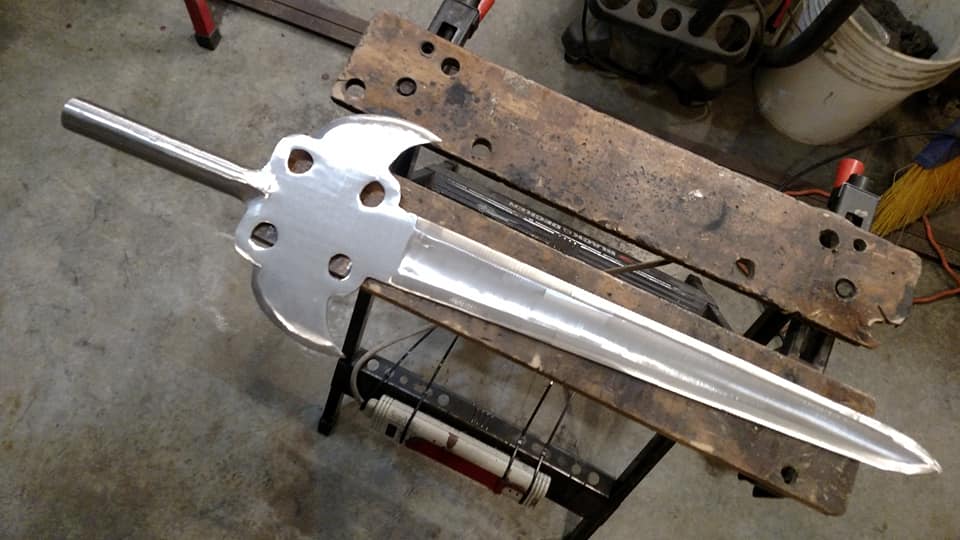