The late 16th century (or “Late, Late Period” for us thoroughly SCA types) was an absolutely fascinating and remarkable period…but tragically few people know much of it beyond Queen Elizabeth I and William Shakespeare! 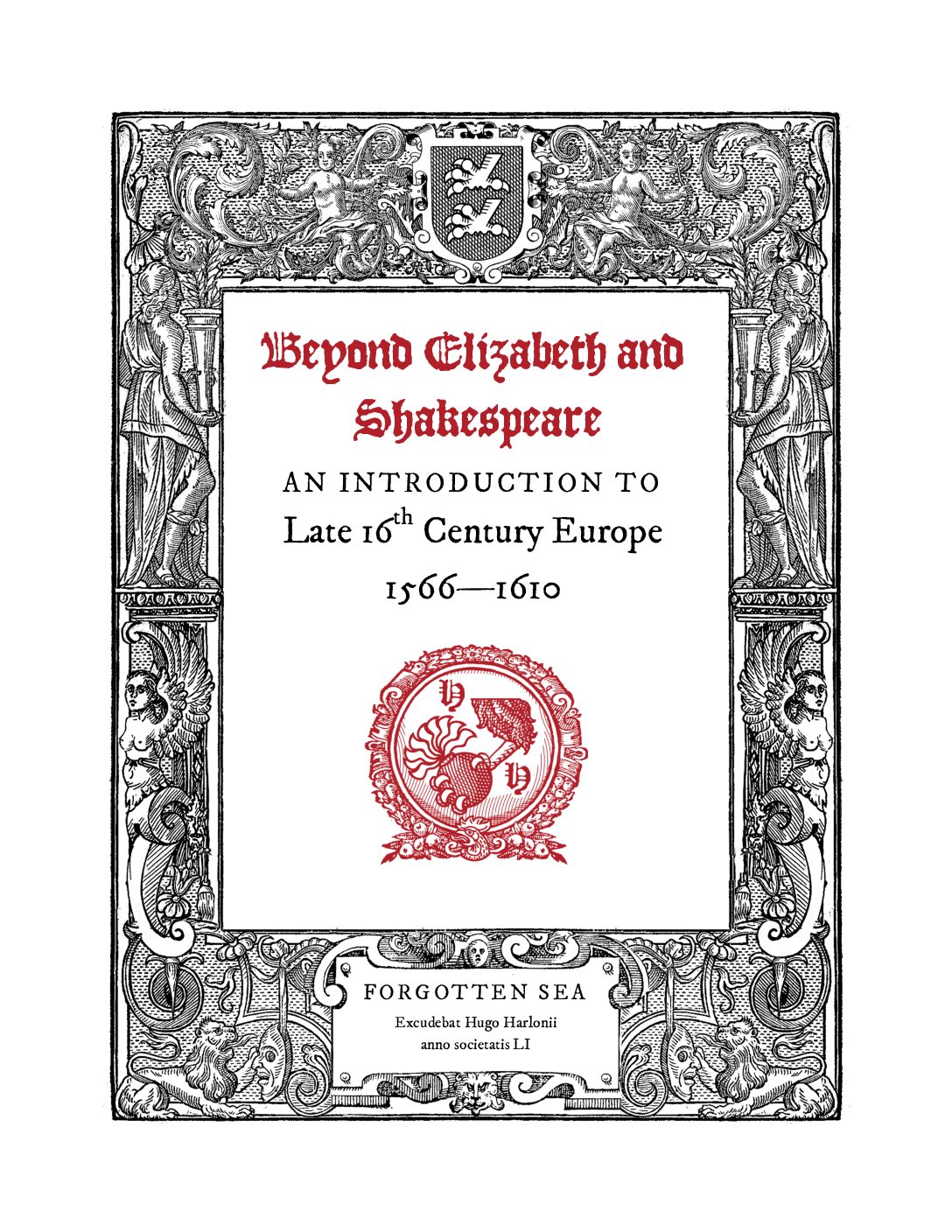 This is an introductory survey of Europe from 1566 to 1610. I begin with the important cultural changes and developments that profoundly impacted the beginning of the early modern period, then proceed into high-level survey of the key historical events and figures that shaped the late 16th century across Europe.

This survey includes the British Isles, the Low Countries, France, the Iberian Peninsula, the German and Italian States, Scandinavia, and Eastern Europe & the Ottoman Border. Solely for the sake of time, regions on the periphery of Europe (e.g. Ivan the Terrible’s Russia, the Ottomans and the Mediterranean, and the New World) are not included.